Yet more on potency - a Potency tool!

Why write more on potency?

Christine Sloan’s article on potency last month made me think about how I used to explain potency and dosage choice to students at the Scottish College of Homoeopathy. (By the way, I claim no originality for this potency tool (or potency graph, if you prefer) and if it copies someone else's idea please tell me and I'll happily attribute their inspiration!)

-          Vitality with which the symptoms appear. This can be due to the vitality of the patient or the force of the ‘attack’.

If you put these on the axes of a graph you get: 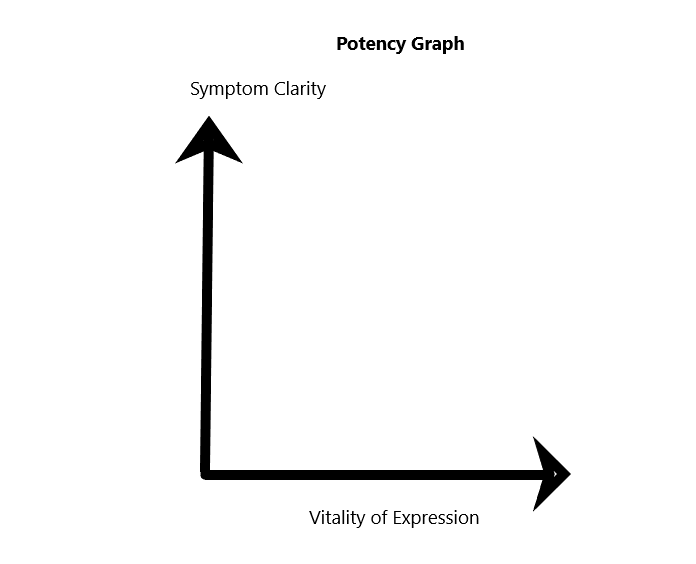 So, how to use this potency tool?

Decide where your patient’s symptoms sit on the graph.

With A, (high clarity but low vitality) we would be cautious of going too high in potency. If we do go high, we must wait because the patient lacks the vitality to react positively quickly.

For B, with low clarity but high vitality, we would also be cautious of going too high. Here we aren’t sure of the remedy. Going high might confuse us as the patient might prove the remedy.

With C, we are probably completely uncertain about the remedy so – if we give a remedy at all (and probably we should re-take the case) – we go low but we might repeat a low potency regularly for a while.

With D, we have clarity and vitality, so we are much more confident and can go high. Hahnemann (putting aside the LM potencies - see below) might have said use a single dose of our remedy in high potency just once and then wait. With high vitality we expect a quick resolution.

In effect, the closer you are to C, the lower the potency and – possibly – the more often you repeat.

Tissue salts are all usually 6x - low potency - so are, in effect, close to C. Were we much more certain of the remedy, we’d go high and much less often.

We might have low vitality but a clear SRP (strange, rare and peculiar) unlike any other. Here I would go higher.

Indeed, you could argue that if the SRP is clear, it means we are at the level of A and D and, although the patient otherwise exhibits low vitality, he or she has enough vitality for a clear SRP so go for high potency and don’t repeat too soon.

However, if vitality is low, we might need to wait longer than usual to decide if we gave the right remedy because the patient’s vitality was insufficient to react strongly and fast.

You might also argue that if we find we have to repeat the remedy often, by definition the vitality is low. For example, with elderly or convalescent patients.

This might also mean you chose the wrong remedy, of course, and are deluding yourself that there is improvement. Or it could mean you chose the right remedy each time because the symptom picture was unchanged, even if other homoeopaths would have sought another remedy, an 'inter-current', or a psoric remedy, to chivvy the vitality back to life.

Classically, I believe you would have done better to repeat the original remedy if you were sure of it, as other remedies might confuse the picture.

Regarding this potency tool, what do we mean by high or low potency?

The other question about this potency tool is, what do I mean by high and low potency?

For me, some patients react better at one set of potencies than at others. When treating them, I learn the appropriate potency only by experience. (One patient had great nausea during pregnancy and seemed not to get benefit from even carefully chosen remedies at 6c and 12c. Later I found out that the potencies to which she reacted were 200c and up.)

And, at least for me, some remedies seem to work strongly even at lower potencies. By that I mean that a 30c in one remedy seems to evoke a reaction as strong as a 10M in another. (For example, for me, Lachesis.)

What about LM potencies?

The fact that we repeat them, on this model, puts them closer to C on the graph, even if we are confident of the remedy, when probably we could start at a higher LM potency.

On the other hand, if we assume that all patients have lowered vitality by dint of being ill, the gradual daily (or periodical) increase in potency from the LM system means that we move gradually away from the left hand y-axis as the patient’s vitality increases along the x-axis.

Consequently, we move from lower, frequent, LM potencies near C to higher less frequent potencies near B and D. In a way the graph reflects how the LM system is intended to work.

On this theory, if someone is clearly at D, LM potencies might be redundant. Go for a single-dose high potency.

The Final Book on potency! 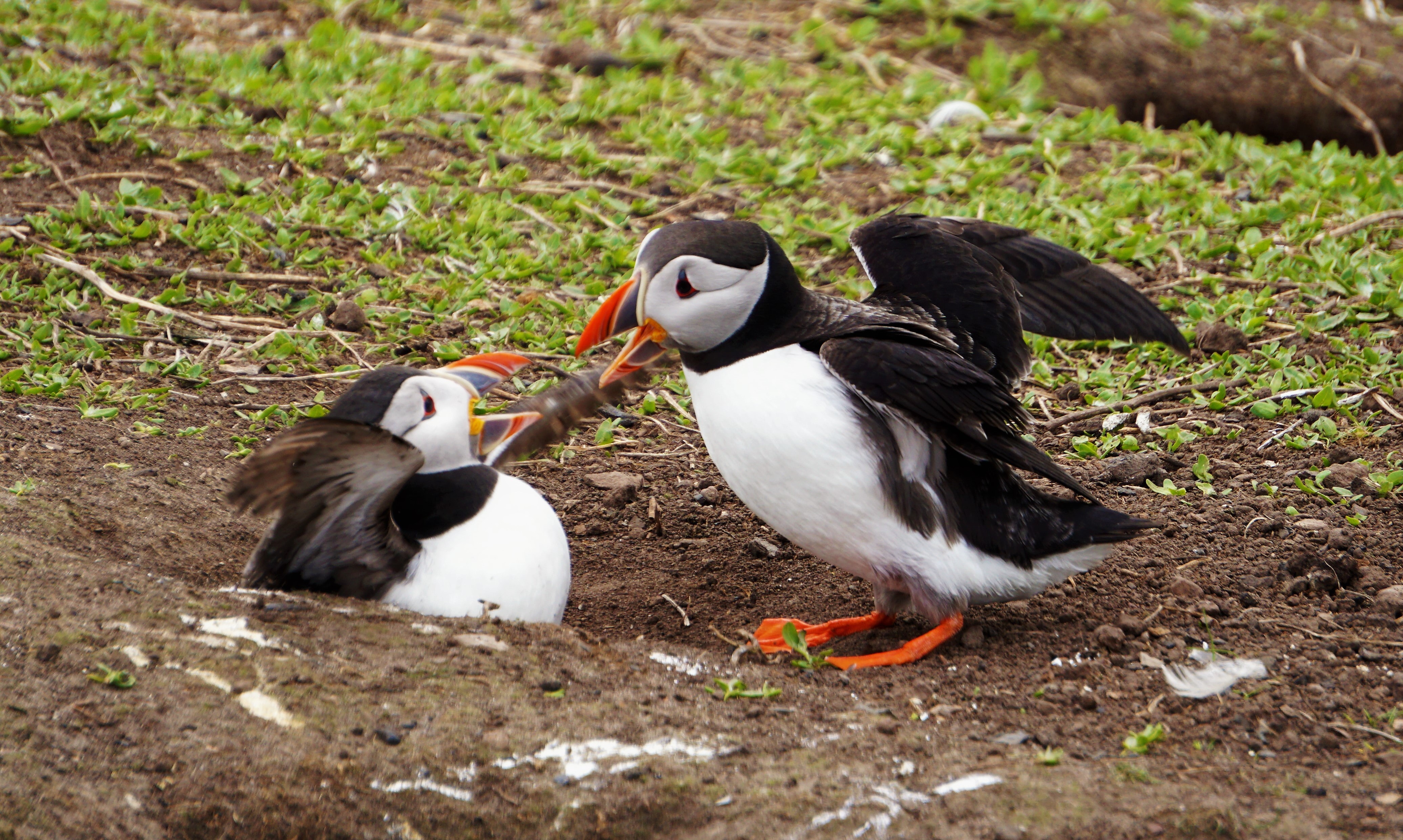 Once upon a time I decided to write a book about potency.

Fortunately, I did not, as I discovered that potency and dosage are hugely aggravating matters for homoeopaths, no two of whom can agree!

Jonathan Clogstoun-Willmott is a founder member of the Scottish Association of Professional Homoeopaths (SAPH) and currently its chair person. He also practises acupuncture and Chinese medicine and authors a site that explains Chinese medicine in English.