The Six Most Useful Homeopathic Remedies for Gardeners 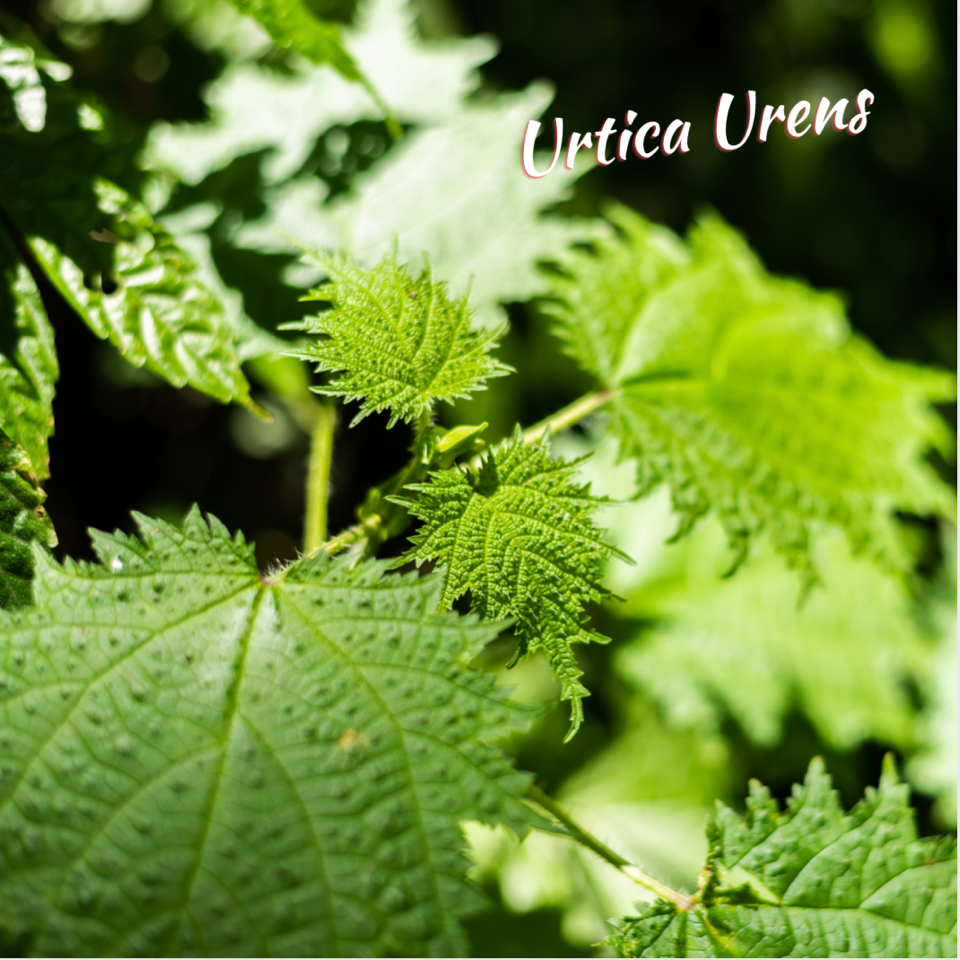 Thinking of useful remedies for gardeners, the Latin name for stinging nettles gives it away! It helps with urticarial eruptions.  Usually as we get older and tougher we can tolerate the odd brush with a nettle and being wiser, we would probably wear long gloves if we were to tackle a large patch of these tenacious weeds.

However, despite all precautions and years of experience a year never goes by without a decent weal of bright red burning, itching pain from these plants.  The pain from a large nettle sting can be overwhelming.  One Urtica Urens 30c can neutralise it like magic.

Getting out and about in the garden can be the start of the hives season for some folk and if they are prickly, itchy, bumpy and infuriating and you feel like you’ve fallen in a bed of nettles - this remedy will probably help with these too.

It’s not related to gardening but a lot of bladder/kidney/UTI issues occur at this time of year when new nettles are on hand. Taking the leaves fresh in tea or soup make a great kidney tonic!

Yes, this is one of the most useful remedies for gardeners! 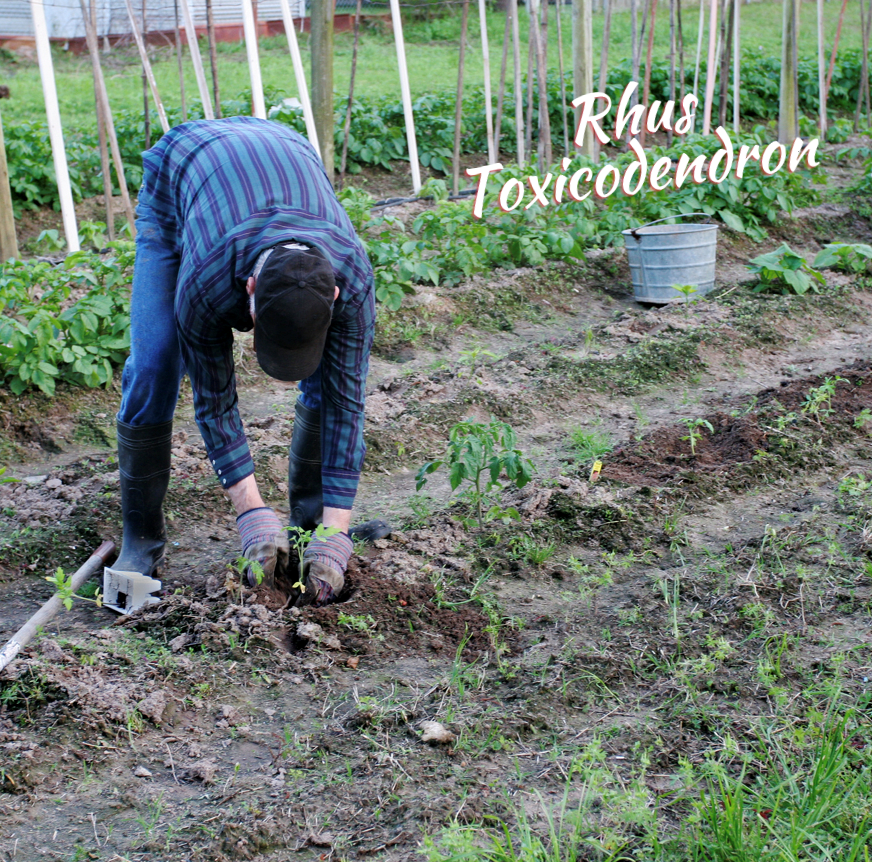 The word “rusty” perfectly sums up the experience of the joints most helped by “Rhus-t”, to which the name is often abbreviated.

This remedy is made from poison ivy and is one of the best remedies for treating joint stiffness.  There are others symptoms but the keynote for this one is the pain is worse on FIRST movement.  Getting up from a chair is slow and painful but once you’ve moved about for a bit things become easier.

The most dangerous time to be around poison ivy is first thing in the morning and after the sun goes down.  If your symptoms worsen then too, this is probably the remedy most likely to help you.

3. Arnica Montana - an essential member of our remedies for gardeners! 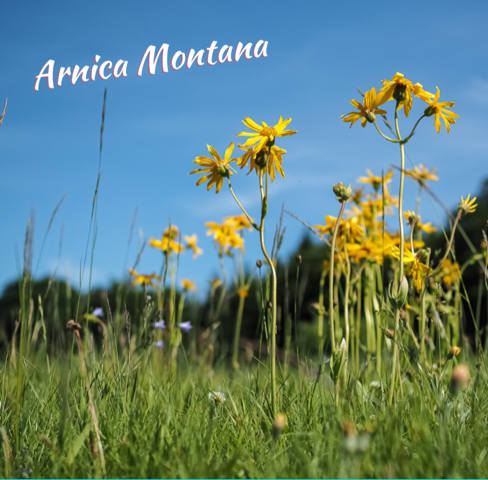 The other old friend of gardeners - or should I say friend of old gardeners? - is Arnica.

Any over-exertion often leads to soreness the next day but after a solid day spent digging and weeding, one of these before bed should have you bouncing out the next morning.  Equally, if you’re only half way through your endeavours this remedy can help you to carry on with renewed vigour.

This remedy was discovered after noting the alpine walkers chewing this daisy to give them energy in the mountains.  And like the daisy trodden underfoot springing back up again, you too will bounce back from a bruising day after taking arnica. 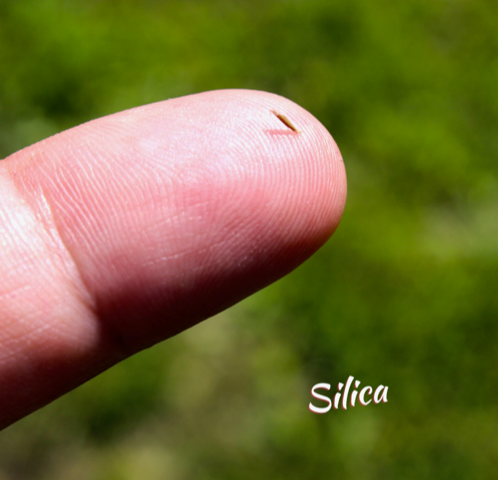 In a low potency like 6x silica is famous for being able to push out foreign objects.

If a splinter goes too deep for the tweezers, or a bit remains embedded in your skin but you can’t see it, taking this remedy a few times over the course of 24 hours usually results in the particle popping out painlessly at the surface.

5. Ledum - one of the great remedies for gardeners 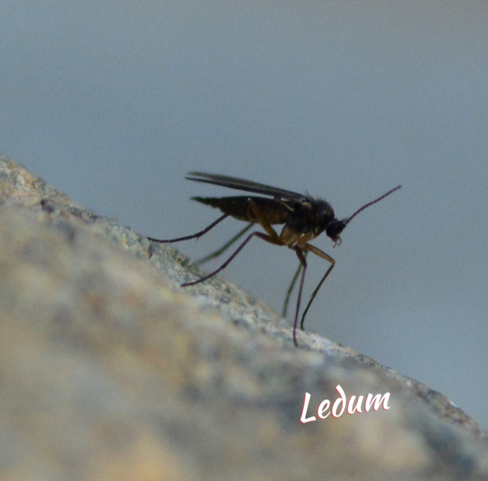 Living in Scotland, home of the mighty midge, this remedy is one to carry in the car, rucksack and to keep next to the bed.

It is also perfect for use with bites from Clegs (horse-flies), wasps, mosquitoes and ticks - anything that punctures you to get a load of your blood.

If you’re one of these folk whose whole arm swells up from a bite, you might do better with a higher potency like a 200c but for normal bites 30c usually helps to reduce the itch and turns a week’s scratching to a couple of days slight tickle. 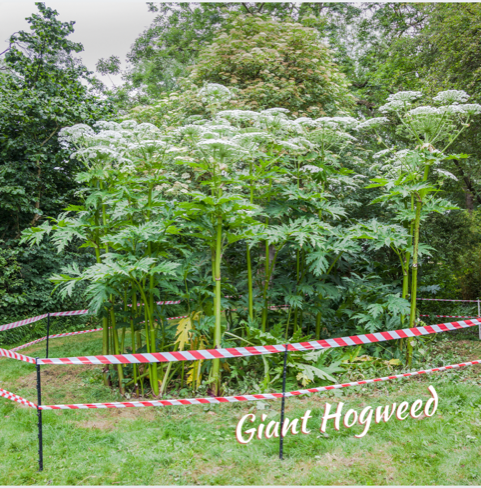 The first five of these remedies for gardeners would most likely get regular use if you kept them in your potting shed, but this one - well, let's hope you never need it!.

However, if you are ever poisoned by this highly toxic plant the blisters cover every inch of exposed skin and are unbearably itchy.  It’s not unlike a 3rd degree burn and can take weeks to recover. Click for more about giant hogweed.

Putting one of these pills in a flask of water and shaking and sipping whenever the pain returns can quickly take the sting out of it and speed up the healing.