These Spring remedies are those that homoeopaths might use more often at this time of year. Of course, a patient’s typical or ‘constitutional’ remedy is usually best at any time of year because you expect it to brace the patient’s health against any circumstance.

But supposing you’ve never had a homoeopathic remedy nor seen a homeopath? What might make a difference to how you feel if you get the complaints of Spring?

What do we think of at this time of year? The weather grows warmer; often there is more wind: winter ends and we look forward to summer. So it is a time of increased change. 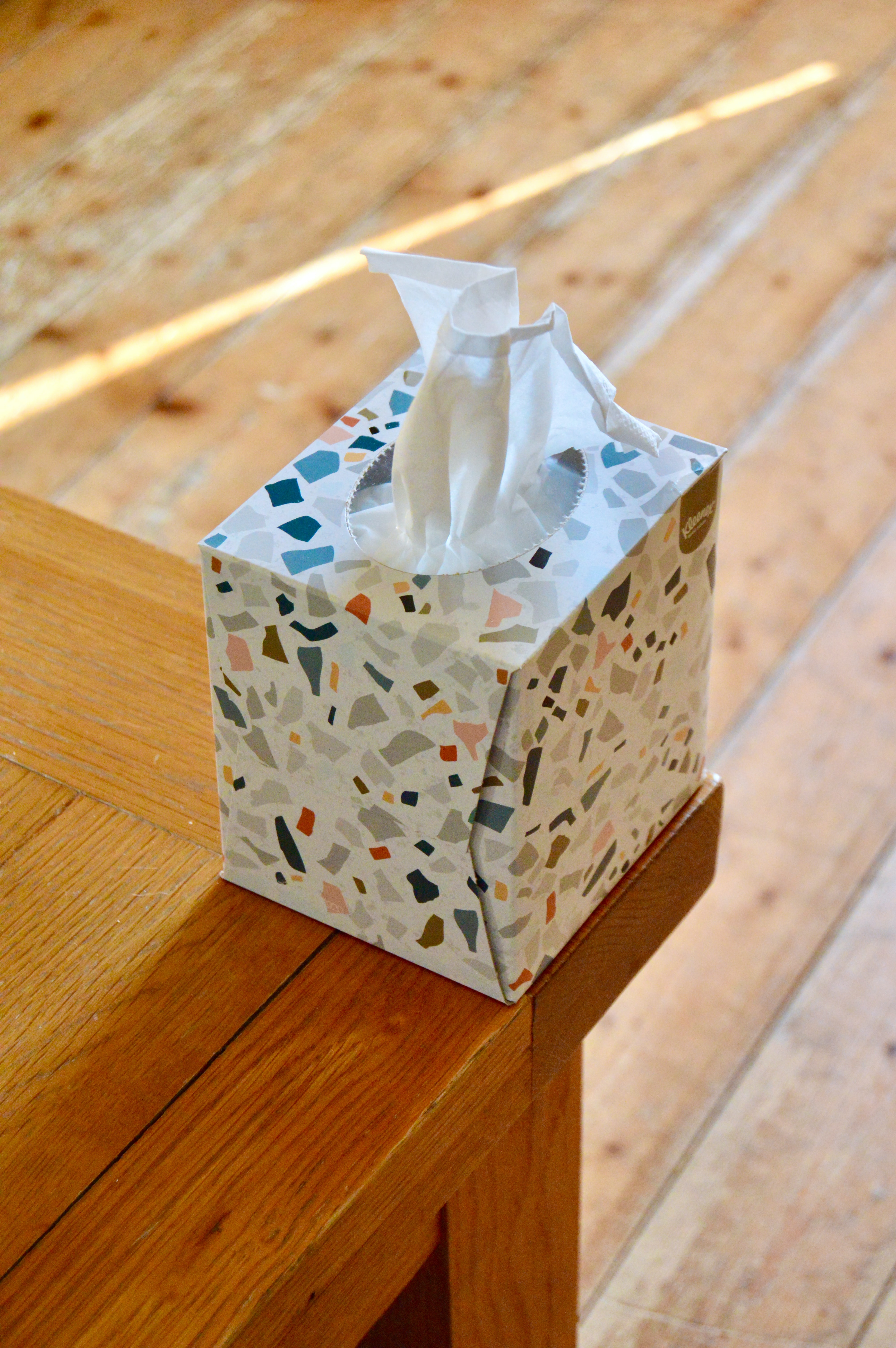 As our bodies react to wind we get a range of symptoms, many connected with our noses and skin. The wind of Spring can bring early pollens and late moulds, (and really, the best homoeopathic treatment would have started the previous autumn with major remedies or nosodes to help the patient’s body get better at dealing with these changes).

Failing that long-term deeper treatment, and depending on our physical makeup, symptoms might come as the common cold or as a runny nose, both of which have an affinity to mucous membranes.

One remedy old homoeopaths discovered for this was Chuck-Water, known as Skookum or Skookum-Chuck.

Apparently it originally came from the salts found in Medical Lake, Spokane County, Eastern Washington. Besides helping catarrh, it was used for otitis media, urticaria, eczema and dry skin. They found it a useful remedy. 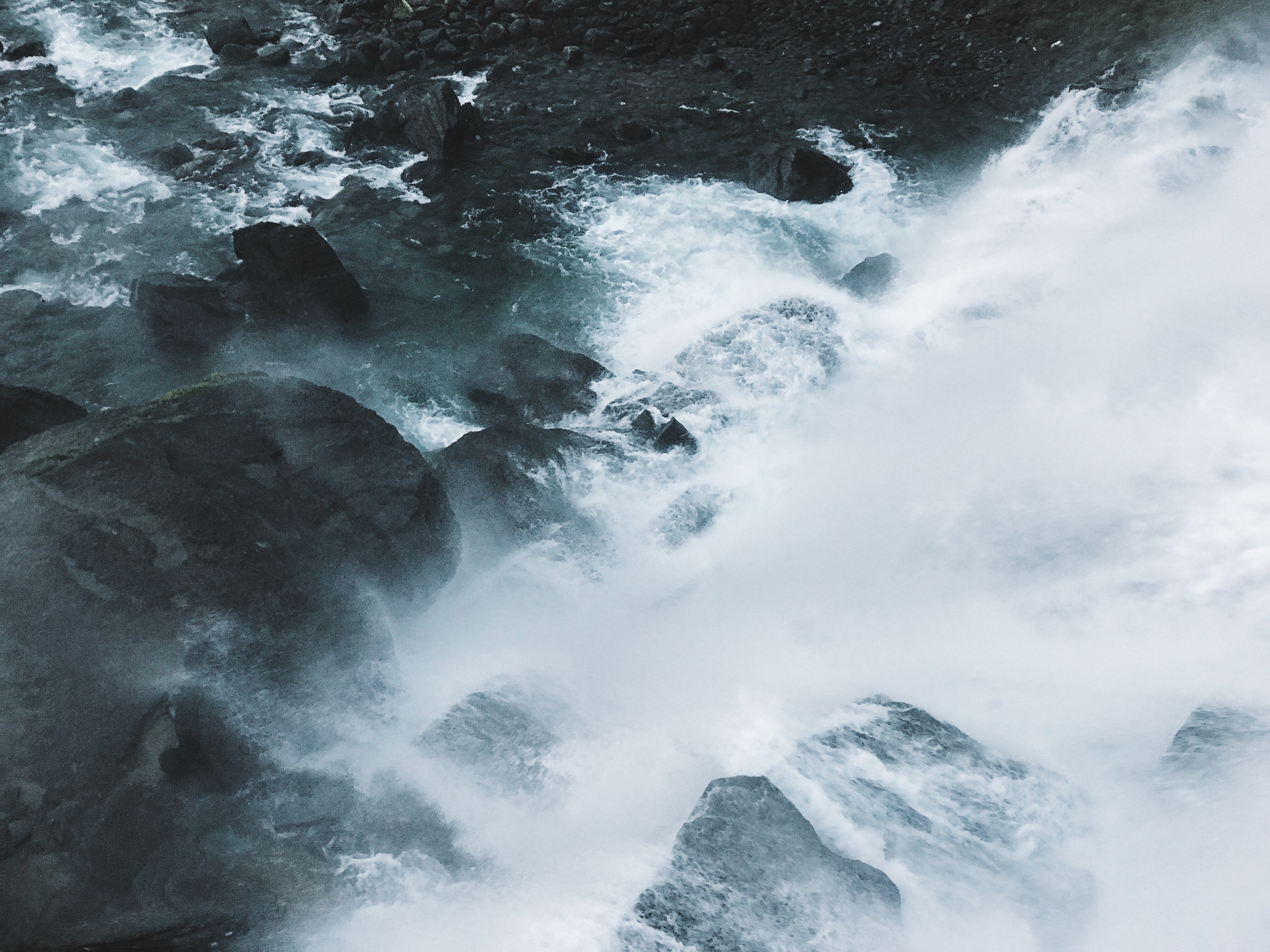 Nowadays I think of it more often in cases of hay-fever, or for any condition with profuse runny nose and constant sneezing, even if not hay-fever. It can be used for some kinds of the common cold! For best results you might expect quite a strong production of mucous, symbolised by the Strong Rapids imaged above!

Some people don’t like change! Or at least, they cope poorly with changes in routine, and their bodies are weakened because – often – they haven’t looked after themselves. They dislike physical exertion or, if they are older they find they have lost their bodies’ former vitality. They hate drafts, and often get aching muscles after exercise.

For them, a remedy made from Cayenne Pepper may buck them up! It suits bodies that can’t heat up and are too relaxed and sluggish, can’t produce a healthy reaction to wind and warmth. Mentally they’re a bit peevish and get nervous and trembly when challenged.

This remedy is Capsicum, and its symptoms are well described in the literature so you soon recognise when it’s needed. Usually these types like eating, like warmth and don’t like open air or removing clothes, especially in drafts. (By the way, you need to take the remedy in homoeopathic potency for it to work.)

In one of those peculiarities homoeopaths like, in spite of Capsicum types preferring warmth and dislike of cold, they often get burning pains, for example on the tongue, or ears – and they are thirsty.

Not many remedies are thirsty, with burning pains, yet dislike cold! (Another is Arsenicum Album, also  one of our Spring Remedies but useful throughout the year for many other conditions.)

Skookum and Capsicum are very different types. Yet both  dislike change and both can get blocked noses in Spring – but with different symptoms and from different causes.