Checking the hedgerows round where I live, they are getting laden with berries. I’ve taught my grandchild how to enjoy wild raspberries and soon there’ll be blackberries. Neither raspberry nor blackberry is much used in homoeopathy, though herbalists use raspberry leaf.

However, slightly higher in the hedgerow and not yet ripe, there are loads of elder - sambucus nigra -  and hawthorn berries. Both are used by herbalists and homoeopaths and many people make delicious jams and fruit cordials from them. 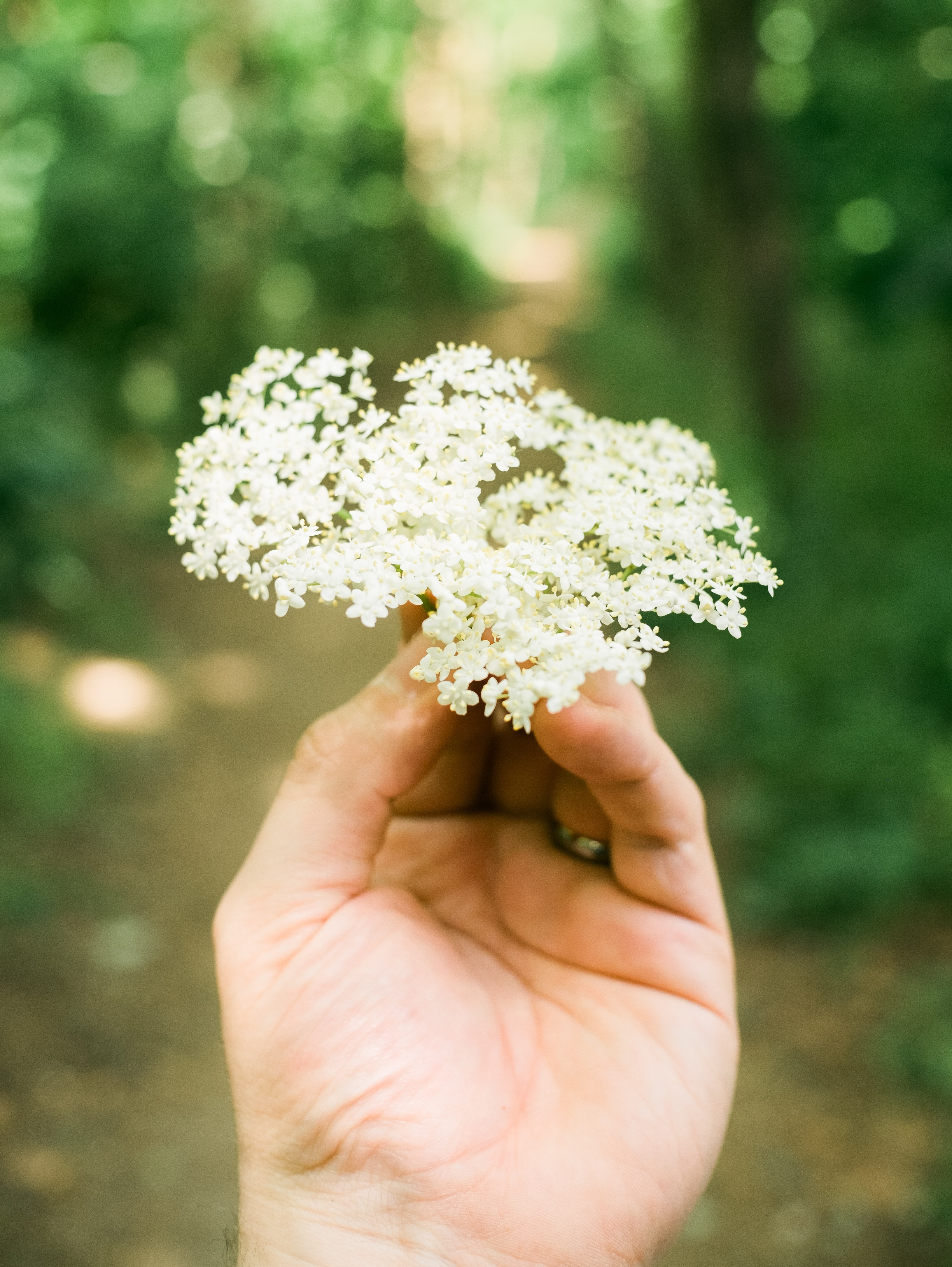 Two years ago I picked lots of elderflowers. I then made the serious mistake (serious, as far as my wife was concerned) of spreading them out on the dining-room table to dry. I shan’t do that again - the smell does, I admit, remind you of a urinal. However, once dried, they hardly smell and of course two years ago, 2019, we had no plans for a respiratory pandemic. So, storing them in the attic turned out to have been a good move.

Why? Because elderflower is used by herbalists to promote sweating and dispel Wind-Heat (a term used in Chinese medicine) that describes the sudden appearance of illnesses characterised by symptoms such as fever, inflammation, dry cough, sore throat, headache and so on. The elderflower and its berries help your body sweat it out. It also helps your lungs clear phlegm of both the hot and the cold type. So that’s how it is used in herbalism.

What about its use as a homoeopathic remedy? In the description of its symptoms, there’s as much emphasis on kidneys and the skin as on the respiratory organs, and Phatak’s materia medica italicises profuse sweat and shortness of breath. Phatak also mentions how useful it is for infants whose noses are blocked with phlegm and must let go the nipple when breast-feeding in order to breathe.

As is often the case, the homoeopathic picture is more carefully observed than the herbal, so the remedy is listed for profuse sweat which occurs on awakening (in children) after suffering a dry burning heat during sleep. As regards the lungs, the remedy lists a sense of suffocation or a strangling cough on falling asleep.

However, I think the remedy (Elder - Sambucus Nigra) can also be used in much the same way as the herb, to clear a fever and for a dry cough with headache etc. The remedy description is of a patient already sweating profusely, whereas the herb claims to cause sweating to clear the fever. But I suspect that these are two stages of the same process, so both herb and remedy would both cause, and deal with this kind of profuse perspiration.

Given that this is a remedy for  what Chinese medicine describes as damp-HEAT conditions – a yang condition, it seems strange that the homoeopathic materia medica describes the typical sambucus patient as being noticeably worse in cold conditions, or from cold drinks, or from lying down and rest, all of which are yin, and is better for wrapping up, from motion and from sitting up which are more yang.

How to explain this? I think it comes about from a difference between homoeopathy’s fundamental thesis, that like cures like, and herbalism’s aim to use opposites to cure. Looked at this way, if you are trying to clear a fever with perspiration, you do want the patient to keep warm and do things which help produce more sweat, which cold drinks, dry cold air and lying down might retard, because they are cooling.

The herbal observation does not include such detail. In any case, you want to clear the profuse sweat as soon as possible, assuming the fever has gone. 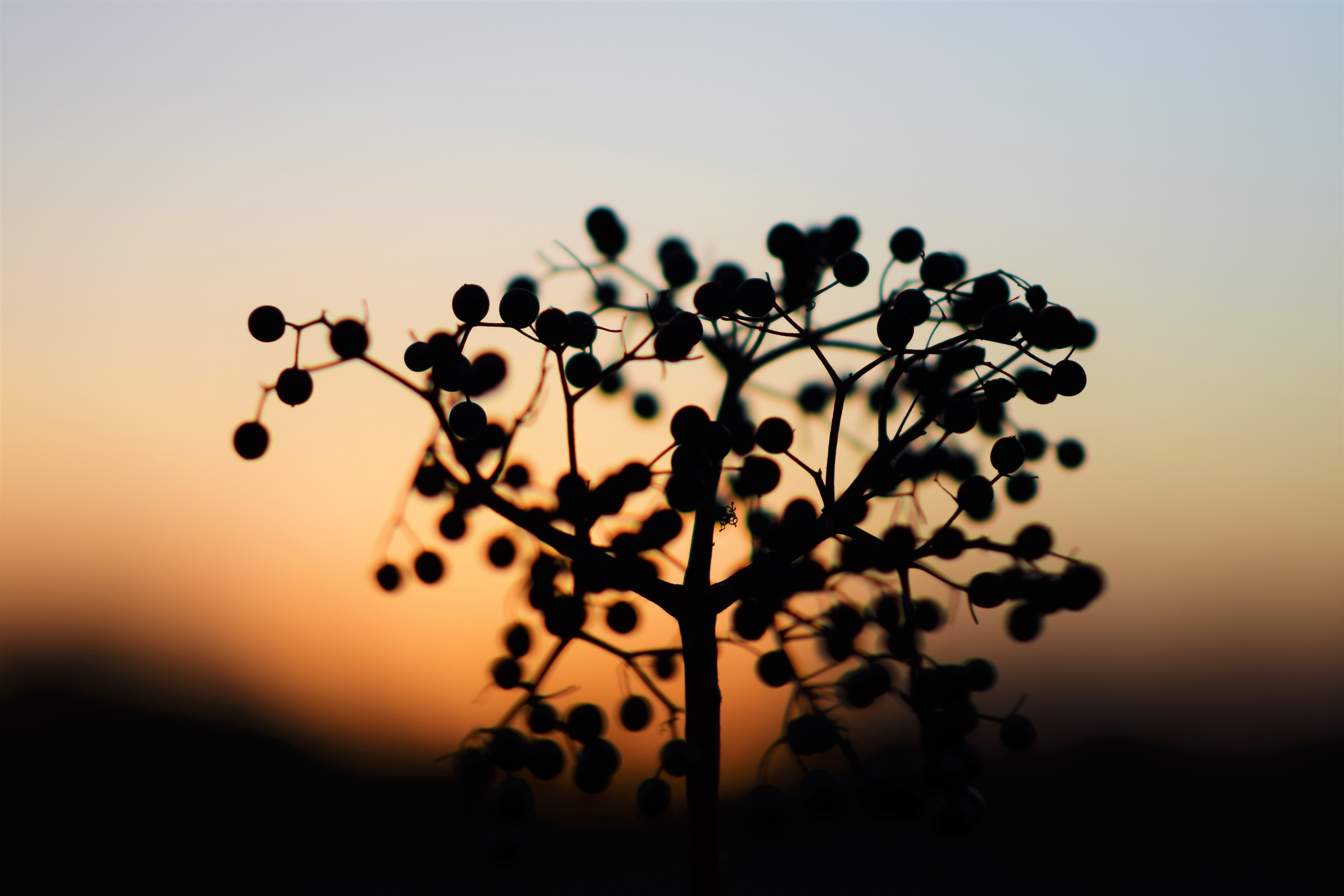 Not just the berries and flowers, but the bark and leaves too

One more thing! Herbalists use not just the flower but the bark, leaves and berries, and in a variety of ways ranging from compresses to syrup and ‘smoke’! Herbalists have used the flower also to clear damp conditions on the skin, such as wet, suppurative forms of ulcers and eczema. Probably the remedy would do this too.

What did I do with the elderberries I picked two years ago? I made them mostly into a syrup containing alcohol. I haven’t needed to use it medicinally but it is delicious when added to white wine (making a sort of Kir.) The alcohol in the wine persuades me it’s doing me good!

For your information, the berries are very safe to eat, through taste watery. The real taste only emerges when concentrating them, as when cooking them for a cordial. But – a small warning! Avoid berries from elder growing beside busy roads where traffic fumes will have coated the berries with exhaust fume oils and other gunge!