Hawthorn is a common bush in hedges because it forms a thick and impenetrable barrier against cattle trying to exit and for us to enter! However, avoid hawthorn that grows beside busy roads because traffic fumes carrying exhaust gases will have coated the berries.

Hawthorn berries have interesting qualities – but you need to take the juice, decoction or tincture for some time to benefit. It’s not a quick fix.

Hawthorn-Crataegus for Heart and Digestion

Hawthorn-crataegus is a great heart and digestive herb. Mainly prized in Western herbalism for its circulatory and heart benefits, Chinese medicine uses hawthorn-crataegus, dry-fried, more for digestive problems. You may find these differences bewildering but it is easier to understand if you remember that one of the Stomach channels (its divergent channel) passes through the Heart and that the stomach organ is only separated from the heart by the diaphragm, so the smooth energetic function of one is affected by the health of the other. Also, the Heart primary channel connects with the small intestine. So Heart and digestion are closely connected in Chinese medicine.

This connection is also present via the fluids in the body, especially your blood. Obviously, any serious blood-haemorrhage endangers the circulation and heart, indeed life itself. Your digestion creates your blood so if you have poor digestion your heart and circulation may be unable to nourish your body. At the other end, if you have chronic diarrhoea, another digestive problem, your body is losing fluids too fast and cannot maintain the proper balance for blood.

Chinese medicine also noticed that, again dry-fried, hawthorn helps move food stagnation (food retention), for example stuffed gut syndrome caused by eating too much fatty and heating food, like greasy meat dishes. For chronic diarrhoea as in diseases like dysentery, the Chinese use it slightly charred. (In China they call hawthorn-crataegus shan zha.) 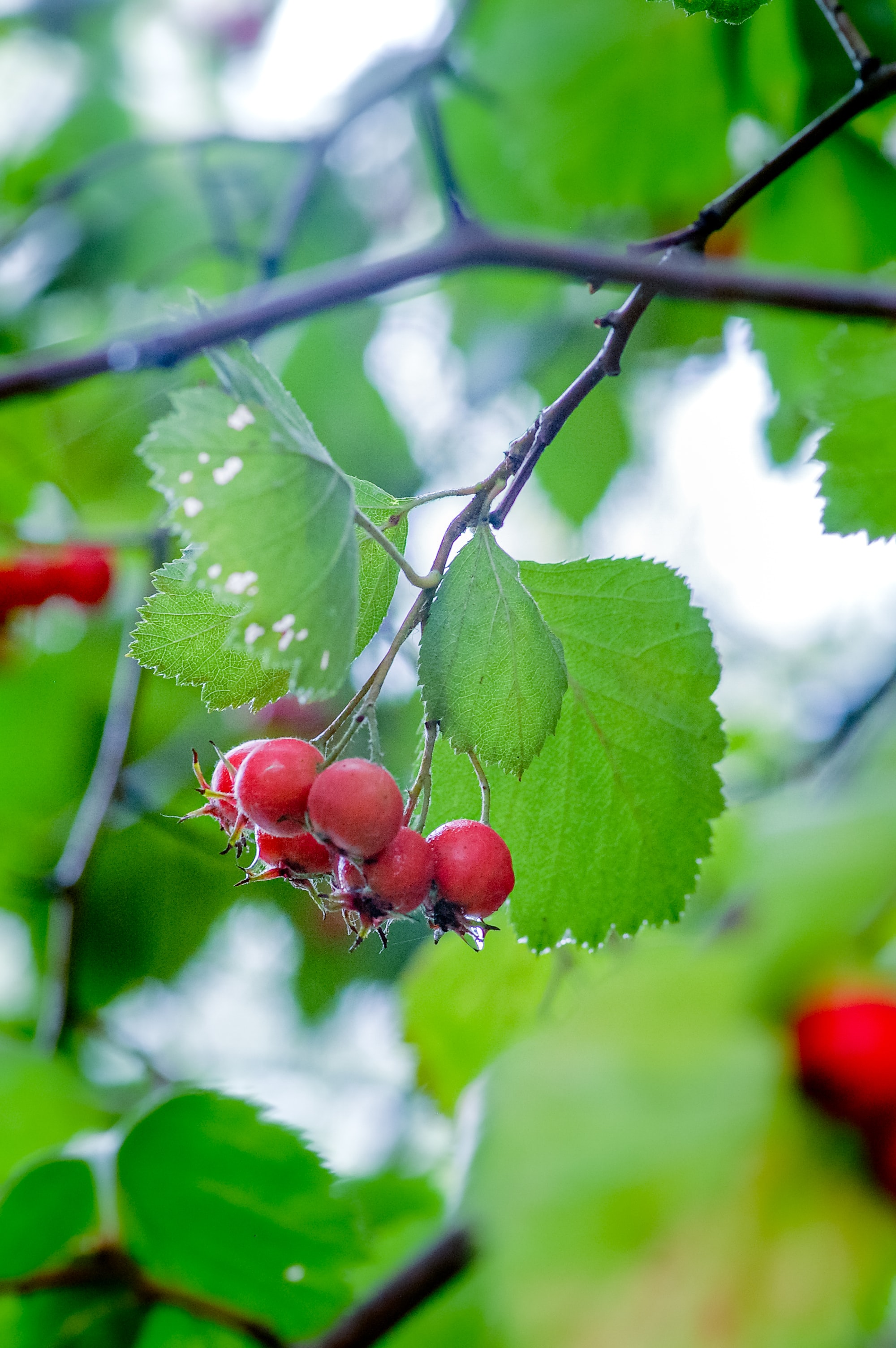 Hawthorn and the Chest

In Chinese medicine, used raw, hawthron-crataegus also helps chest pain caused by Blood stasis in the Heart, also with Blood stasis occurring after labour (as in post-partum abdominal pain) and even with the problems caused by hernias.

These moving and restorative functions of hawthorn-crataegus are partly reflected in how Western herbalism uses it. Here they use hawthorn-crataegus to nourish Heart energy but also to move Blood. It has both a moving yang-type energy and a nourishing yin-type energy. This moving function is regarded as being how it helps problems like atheriosclerosis.

Remember that we build up these deposits in our arteries and veins from eating foods that contribute fats to our blood. This process takes some time. (Nowadays science considers cholesterol to be the problem especially LDL cholesterol - but there is growing doubt that it is as simple as this.) However it works, hawthorn-crataegus' result is that your body behaves as if your blood flows better.

So, partly by moving Blood and partly by strengthening Heart qi it improves circulation. As it strengthens the function of Blood, a yin substance, it helps to rebalance and reduce excess yang conditions, such as hypertension. A useful herb, indeed!

These symptoms are made worse by exertion and in warm rooms, and tend to be better in fresh cool air. With chronic weakness, at a later stage there may even be hypotension.

So the herbal and the homoeopathic forms of hawthorn-crataegus have fairly similar symptom pictures. The difference is mainly in the digestive sphere where the homoeopathic remedy is not listed for the problems noticed in Chinese herbalism.

However, because there are otherwise so many similarities, I would expect hawthorn-crataegus to benefit food retention problems as well. Because in provings, careful observation usually reveals these symptoms, I suspect that the homoeopathic materia medica is based on clinical observations of the effect of tincture. (Indeed, JH Clarke in his Materia Medica specifically says that it is the tincture that is mostly used, and that “the remedy is well worth a thorough proving”!)